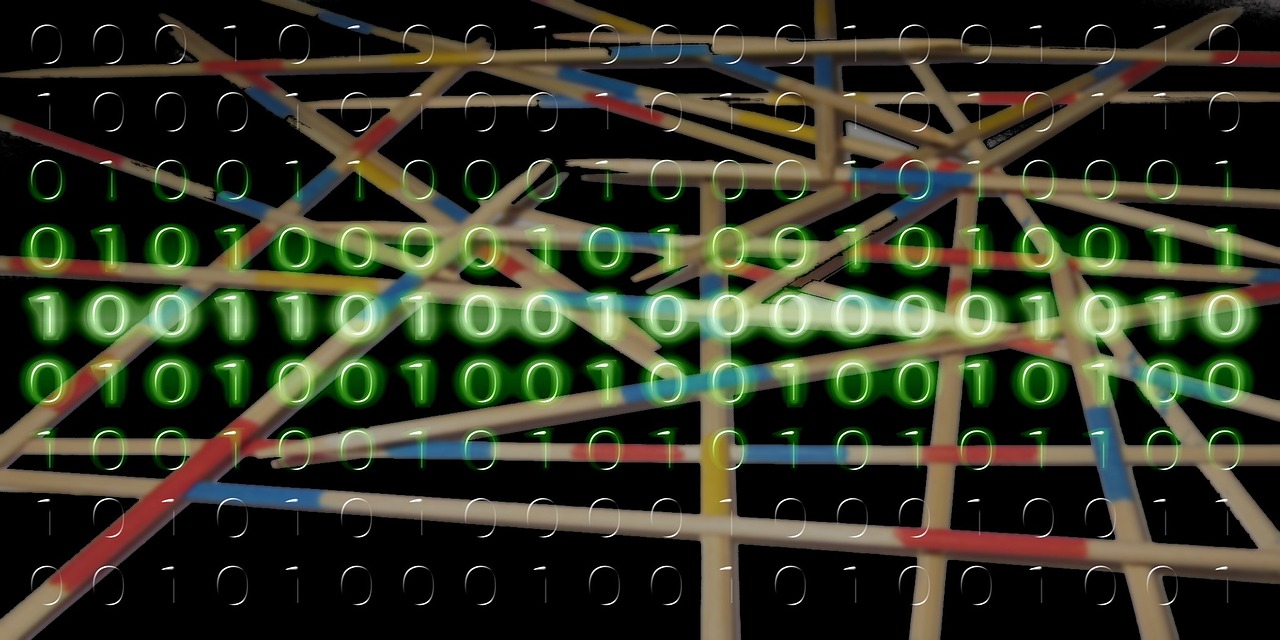 Stephen Davis, RMIT University will be lecturing about Complex Networks at Summer School 2016. He explains why he switched from studying chemistry to mathematics whilst at university, gave advice to new mathematicians on how to improve their career prospects and his biggest mathematical regret.

What kind of problems are you interested in broadly in the field? (maths as a whole)

I’m very much at the applied end of the spectrum in the mathematical sciences; I am about using mathematical epidemiology and statistics to improve the scientific basis for managing wildlife disease.

What are your favourite applications of your work?

I worked on predicting plague outbreaks in rodents in Kazakhstan to more efficiently control and monitor plague in this country following its separation from the USSR. Visiting Kazakhstan, working with former Soviet Union scientists, and doing field work in Central Asian deserts was amazing.

I also work on mathematical models for tick-borne disease in the United States. I have a collaborator at Columbia University in New York and will be visiting her later this year. The ecology of these diseases is particularly complex and fascinating, and so keeping the mathematics relatively simple while increasing biological detail has given me plenty of room to be creative and clever.

What are some other areas of maths that are particularly interesting to you?

I’m also interested in complex networks, pattern recognition and applications of graph matching. We have a current project with the Australian Federal Police which is about automatic recognition of the quality of fingerprints accidentally left at the scene of a crime, disaster or terrorist act; it is surprising how mathematical such an applied project can be.

Why did you become a mathematician?

I’m as surprised as anyone really. I didn’t mean to. I went to University to do Chemistry because my experience at high school was that mathematics was repetitive and dull. That opinion changed quickly though and I was soon `in love’ with the ideas and creativity in mathematics as taught at University.

Do you have any advice for future mathematicians?

If you are able to talk with scientists from other disciplines then you will be in demand for the rest of your career. There are so many areas of research that can benefit from more abstract mathematical thinking, so get out there!

Not taking any courses in statistics and subsequently having to teach myself!

First-author publication in Nature on percolation theory and disease dynamics.

Please beware of booking services soliciting your personal information for travel and accommodation bookings for AMSI conference or events. AMSI does not engage with third party providers or ask for credit card details or foreign currency payments over email. Please report this behaviour to events@amsi.org.au.

We're not around right now. But you can send us an email and we'll get back to you, asap.